Compared with other applications, UCAS is straightforward and regulated through a database which allows for oversight by College management.? The system is intuitive and easy to understand for students.

A buzzword is created by college management, which is distributed to all students.? When students register for the first time, they need to use this buzzword to gain access to the College account.? Students are advised to record all login codes and passwords very carefully and must use College e-mail addresses for all communication with UCAS.? All student names are checked, and should match the student’s passport name and those recorded on all qualification certificates.

The earlier that students make their decisions and the less frequently they change their mind the better.? The G level programs of enrichment, PHSE and university guidance are designed to help students to make these decisions.

The personal statement process should begin with an essay plan in which achievements and notable content is collected into paragraphs relating to e.g. subjects studied at AS, internships in the holiday, future aspirations etc.? Once the plan is finalized, the student should begin the writing process.? A1 students are expected to complete their first draft before leaving for summer break.

Completion of the UCAS Form

My essay is on the recent development of China’s mental health care system and how it can help address this question. Though, I actually parried the question raised by the prompt, and I did not in the end emphasise too much that more care should be devoted to the socially vulnerable. Rather, I intended to underscore the complexity and ambiguity in any employment of these two notions — “socially vulnerable” and “responsibility” — in the concrete working of society. Through my study I discovered that the train of legislative efforts made in the 1980s to 2000s to legally recognise,? to enhance public knowledge of, and to erect new asylums for, “the mentally ill,” in fact coincided spatiotemporally with government efforts in putting new agendas of foreign policies and city development to work. Thus, the recent development of China’s mental health care, from scratch to full maturity, is not solely the consequence of “humanitarian effort,” but also of some other ulterior motives. In my conclusion, I hinted that any answer to this question would entail empirical investigation into the concrete working of social institutions, and depending on the nature of this “socially vulnerable” group, claims of “responsibility” may be leveraged as veils for other purposes.

Before starting my research I did not by then have a well-formed hypothesis, but I did have Michel Foucault’s intriguing study on madness in mind. Due to the rather peculiar nature of the object of my study, I was not able to apply the sociological theories (Marxism, Functionalism, e.g.) I learnt in class to my own research. I must thank my sociology teacher for his encouragement and provision of many textbook resources and classical studies done in the field of mental health care. In addition to that, he prepared a statement of the school for my application to conduct short interviews at a local mental health hospital — this application, however, though quite expectedly, sank into oblivion — without his help this project would be very difficult. 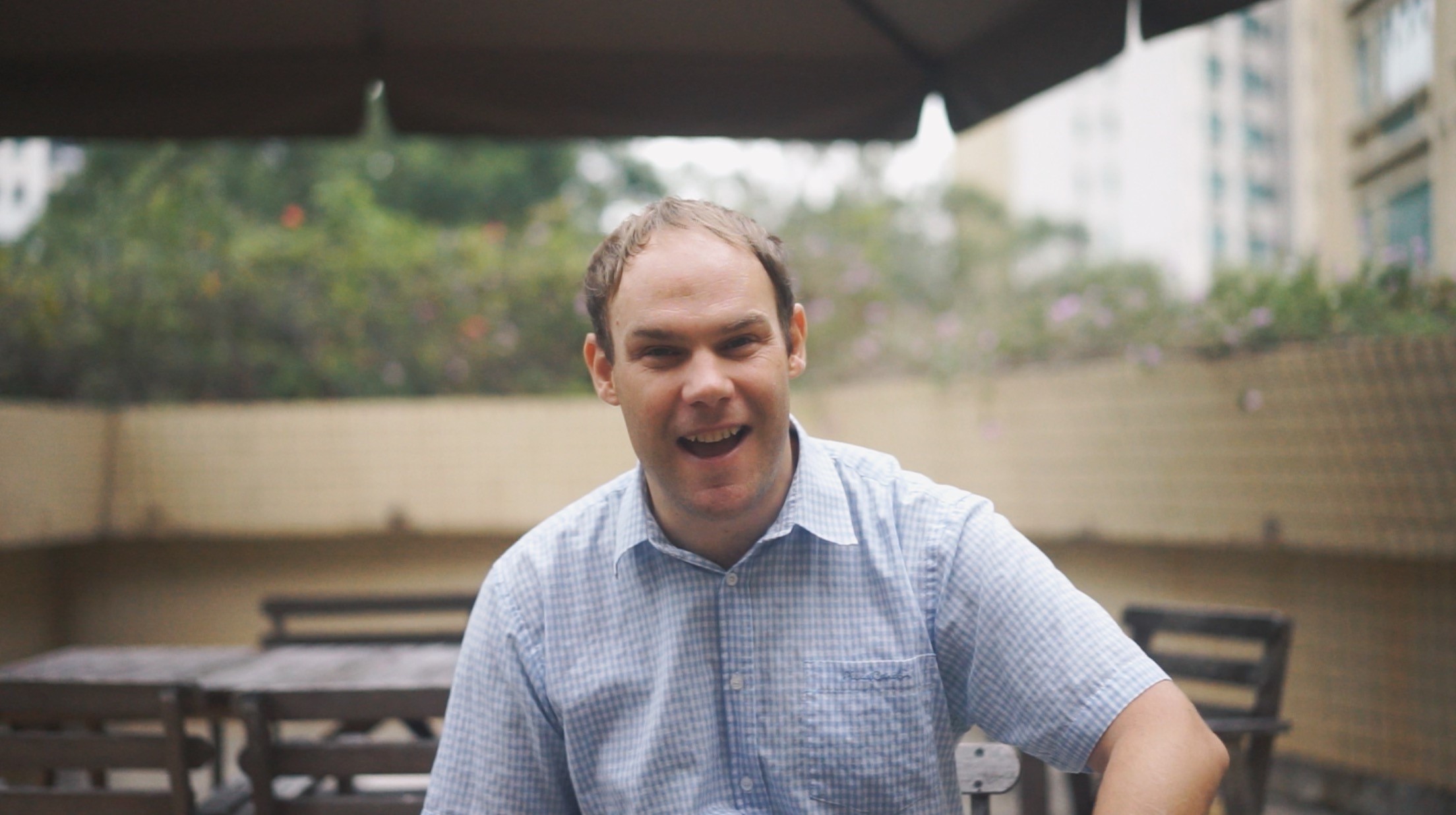 I made a documentary “The Definition” about the situation of elderly in Shenzhen to enter this competition. As I have some previous knowledge in filmmaking, learning from TBU studio, I though it would be meaningful if I combined my filmmaking skills with sociology knowledge.? In the meanwhile, after learning the very first chapter of sociology, The Family, I found out that the situation of elderly in the UK is different from that of elderly in Shenzhen. For instance, elderly have the responsibility taking care of their grandchildren and dance in the park for entertainment is distinctive in China. Therefore, I decided to make a documentary to record the interesting culture.

I learnt a lot during the preparation for the competition. I learned a lot about how to carry out an individual primary research when I was filming “The Definition”, which helps a lot in my current sociology study. Also, I understood sociology theories better. For instance, postmodernism used to be only a vague theoretical perspective for me, yet it amazed me knowing that elderly people participate actively in public activities can be considered as view of postmodernism.

Most importantly, I realized filmmaking can make some impacts on people, portraying problems of society. Experience of BSA opened my eyes and led me rethink about my future major in college. I want use my skills and knowledge to help more people, so I will probably try a major with humanity and filmmaking combined instead of pursuing the dream of being an artist alone.

Learning sociology gives me a new perspective in seeing how the world works, and it also lets me care more about the vulnerability in the society. Thank you to my sociology teacher, Richard Driscoll, who gave me lots of inspiration such as filming the dancing in the park, which is interesting to British people, and recommenced lots of sociological books about the elderly.

By listening to his advice, “The Definition” eventually divides into two parts: one is about the elderly in nursing home and the other is about people dancing in the park. Also, there is many interviews in the documentary to give a more well-rounded perspective.

I would like to thank my Math teacher Michael Jin and my friend Franchaska, who helped me with the voice over. Also, thanks to my family members, especially my dear grandmother, who gave me lots of insights related to the issue of elderly.

I made this documentary just before the deadline, thus it’s not so perfect. I’ll probably elaborate some shots and reedit it in the future.